The United Kingdom is one of the most densely populated countries in the world. However, outside of England, the population density drops considerably. This is particularly more evident in rural areas in Scotland, Wales and Northern Ireland. In fact, some areas, like Powys in Wales (25.6 people per 1 square kilometres) and Dumfries & Galloway in Scotland (23 per km2) are considered among the least populated regions in Europe.

Britons living in remote locations in rural UK rely on country doctors for all their medical needs. Image courtesy of Pixabay 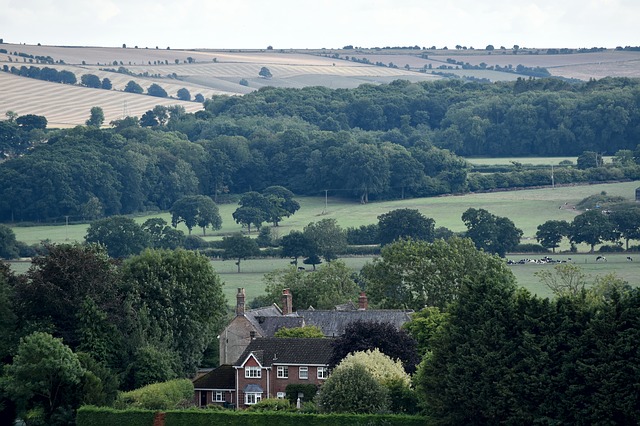 People living in rural areas, which accounts for 18% of the population, face different sets of challenges compared to those living near major metropolitan areas, ranging from weak public transport system to poor internet connectivity. However, perhaps the most pressing issue for them is the health system and its accessibility. The majority of UK’s 7,454 GP practices are located in major cities, and visiting them would entail long round trips that could take up an entire working day. Even critical and semi-critical facilities like ambulatory and rehabilitatory services have become issues of note for the sick and elderly.

It is for these reasons that rural doctors exist in UK. Rural medicine fulfils the need of treatment, therapy and education for populace located in remote locations in UK. There are currently 1,000 dispensing GPs in the country’s rural areas, providing primary medical and pharmaceutical services to about eight million people. There are no official data on the number of other medical support professionals such as locum, nurse practitioners and paramedics. However, they are a common feature in most community hospitals and private practices.

However, owing to the remote working location and low salary scale, there is an acute shortage of doctors and support staffs, particularly for specialist positions, as such positions also require constant practice and a high level of medical infrastructure. The years of pay freezes and criticisms on pensions are not helping either. Cost efficiency measures resulting in centralisation of health services have also led to absences of medical infrastructure for whole regions.

However, the government continues to work on solutions and develop programs to ensure a fair and equitable access to medical care for Britons living in rural areas. Much has changed when it comes to the health services in Britain over the past few years. For example, the edition of e-cigarettes (such as those supplied by a vape shop such as Vapourcore) to the list of recommended smoking cessation tools. No doubt there is much change to come over the next few years also.