The government and General Medical Council are becoming increasingly concerned by the declining numbers of general practitioners in the United Kingdom. In the ten year period between 2009 and 2018, the number of general practitioners per 100,000 people in England dropped from 62 to 59.5. This is actually the first worst among European countries! Industry experts believe this trend is reflective of the increasing workload and pressure in the workplace and reduction in wages.

As bad as the statistics are nationally, they are even worse for rural and remote areas, since about 90% of GPs are stationed in cities and large population centres. The shortage of GPs has even led to patients in rural areas waiting up to four weeks just to see them. 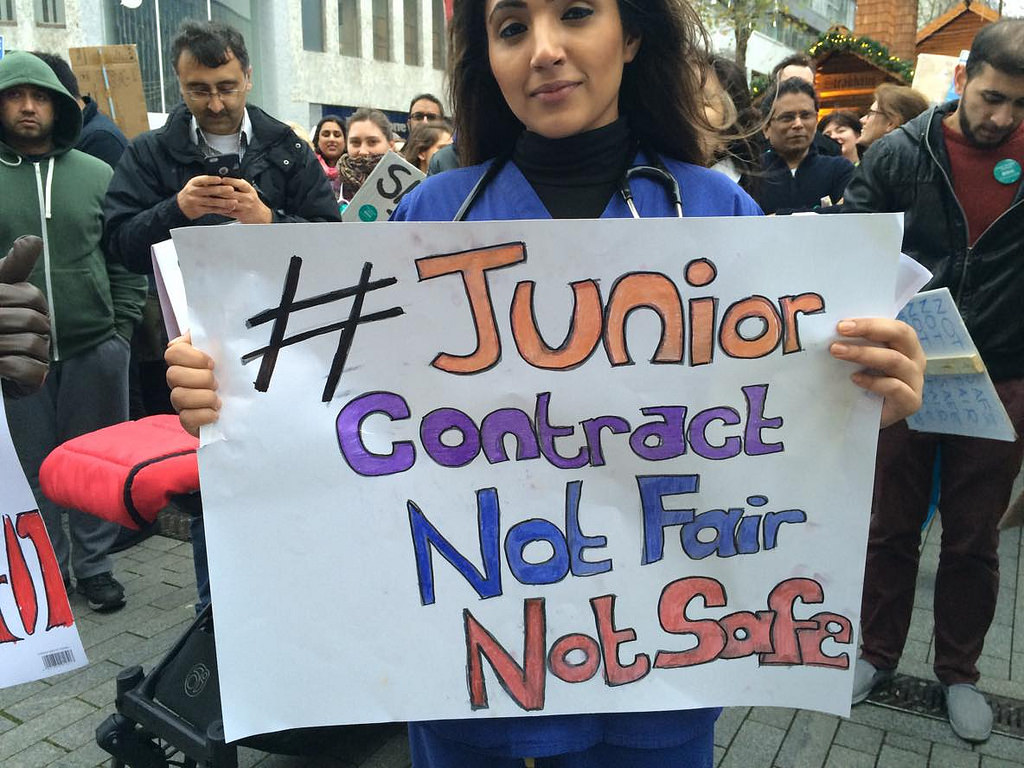 Why are GPs reluctant to work in rural areas?

It’s easy to castigate doctors for avoiding placements in rural areas. However, instead of merely pointing fingers and droning on about sacrifice and patriotism, decision makers need to understand the reason behind this to enable them to address the issue. So what are the reasons behind the shortages of GP in rural UK?

The majority of GPs are born and raised in urban areas. Their family and friends also live in such areas. Working in rural areas would entail leaving their familial and social network behind, which is not something appealing to young doctors.

Doctors, especially the younger ones, have been accustomed to city life, which offers a wide range of recreational, dining and social experiences. Moving to rural areas would literally change the way they live. They won’t be able to look forward to Thai food, plays, art exhibitions or coffee with friends.

Working in rural locations would typically end any career advancement opportunities, since GPs typically work with very small teams. There would also be no option to switch jobs to better paying employers, or develop specialties. A rural doctor will stay a rural doctor for the duration of their stay

Efforts to increase the appeal of working in rural areas

There have been numerous efforts and strategies implemented to increase the appeal of rural postings to GPs. However, the three most effective ones currently are:

Beyond this, NHS England is continually investing in better infrastructure and better trained support staffs to improve rural hospitals.